As a politically conscious human being you know how stressful our current political climate is (to put it mildly), and how difficult it is sometimes to feel like you’re making a difference in the world. As a Shakespeare lover and theatre arts practitioner for many years, I have found two articles that tackle politics in Shakespeare’s plays, and two companies that have been creating very powerful Shakespeare performances, demonstrating how companies are using the Bard’s words to create positive change in their communities.

In a 2017 article in The American Interest, titled “Shakespeare’s Politics”, Sir Robert Cooper (a former British diplomat, and a continuing lover of literature and politics) writes about six political themes that run through “the four plays written at the height of Shakespeare’s powers”. These themes are: the importance of order; the perils of regicide; the qualities of the king; the dangers of ambition; the volatility of crowds; and the risks of ungoverned power. He breaks down each theme and how Shakespeare represents it in his text; highlighting his hatred of cruelty and humanitarian ideals. Sir Robert’s conclusion? Shakespeare might not have been enlightened, yet, but pointed the way to it.

David Bahr’s 2017 article in Forbes, “Shakespeare’s Political Tempest”, lays out the politics of the art of ruling in one of the Bard’s works: The Tempest. Bahr takes the reader through the plot points of the play and engages the continued question of how Shakespeare “deals with the knowledge needed to govern human affairs at the individual, familial or state level”.

Two companies that have been doing politically relevant work:

The Public, NYC, Free Shakespeare in the Park

The Oregon Shakespeare Festival, Ashland, OR

Drawing on these two articles and the politically charged performances, as the Founding Artistic Director of Manhattan Shakespeare Project – Manhattan’s All-female Shakespeare Company I propose we look to Shakespeare to make our voices heard with these three action points:

You can make a positive difference in your life, your community, and in the world at large, look to Shakespeare to bridge the gaps and bring to life the breadth and depth of the human condition. 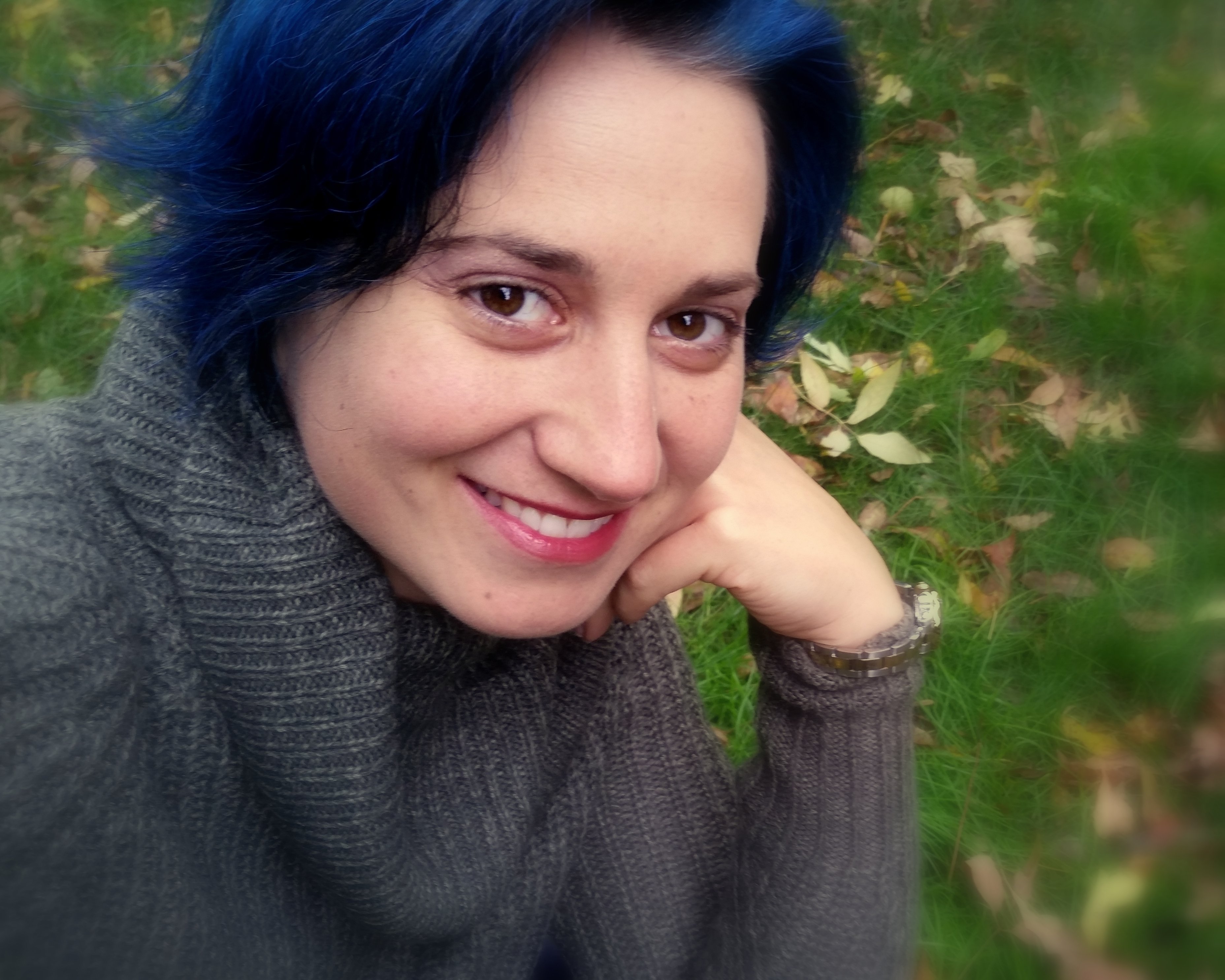 Hi, I’m Sarah Eismann, I’m a NYC based Actor/Director/Producer learning all about Social Media and Blogging with Coursera in their Social Media Marketing Specialization. My passion is Shakespeare and Theatre For Young Audiences Education. I believe Shakespeare can change the world and create world peace. Join me! Feel free to reach out or connect with me: @saraheismann